Rodgers is active in many professional organizations, including the American Marketing Association, Academy of Managed Care Pharmacists, American Pharmaceutical Association, Pharmacists Association of Western New York (PAWNY) and the Pharmaceutical Society of the State of New York. He is currently the president of the board of trustees for the Leukemia and Lymphoma Society, Western and Central New York Chapter and has chaired the organization’s Diamond Ball several times, most recently in 2015. He is also a member of the Child & Family Services board of directors.

In 2011, the University at Buffalo School of Pharmacy awarded Rodgers the Willis G. Gregory Memorial Award. The Leukemia and Lymphoma Society honored him with the Service to Mankind Award in 2010, and the Pharmacy Association of WNY named him Pharmacist of the Year in 2007.

Rodgers has a bachelor’s degree in pharmacy and a master’s degree in business administration from the State University of New York at Buffalo, where he has been an adjunct professor in the University’s School of Pharmacy. He serves on the Dean of the School of Pharmacy’s National Industry Advisory Committee. Rodgers also has an active pharmacy license and practices as a retail pharmacist on a part-time basis, providing him a multi-dimensional view within the health care industry. 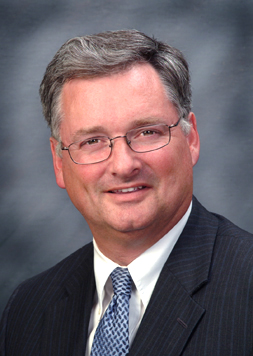